Rex switched to a raw food diet for dogs 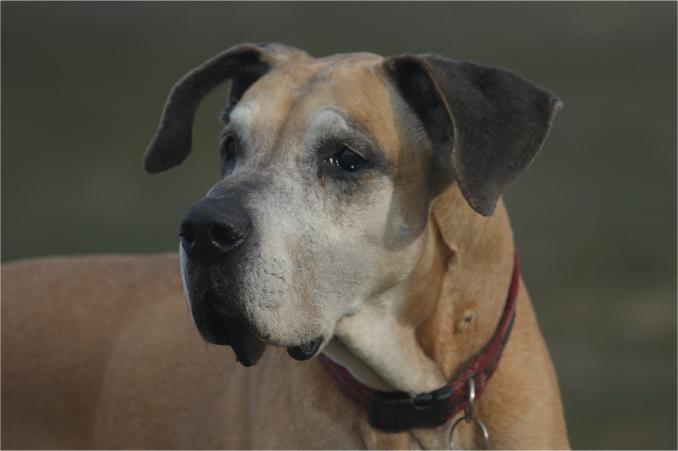 Rex, a Great Dane is my inspiration for my Long Living Pets Research Project. He has an amazing history.

He loved to sleep under the blanket with nose covered.

I got him at age 4. Already at that age he was severely restricted in his movements due to arthritis. He was a rescue that had spent most of his life in a garage sleeping on a cement floor and fed the cheapest dog food available.
When I adopted him I was told by the vet that I could not expect to get more than a year or two with him.  Switching Rex to a raw food diet for dogs was easy which I did the same day I got him.  He ate his first raw meal as he had eaten this all his life. The benefit to him was amazing and noticeable within days.  As he put on quality muscle mass 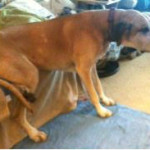 his mobility improved significantly. He started running more, was able to jump into the truck, something he could not do when I got him. Rex responded so well that he added another 9 years to his life! He is the best proof I have seen that raw food benefits dogs and can add many years to their lives. Rex was only fed meat and bones, no veggies or fruits.

Rex passed on October 18th, 2011. He was one month over 13 years old and no longer able to walk or stand. The poor care he had for the first 4 years of his life finally caught up with him.

He was an amazing dog, the kindest and most gentle dog I ever had. Never barked and anyone. I miss him so much. Rex is my driving force to research and share my findings with the world. I know feeding raw has amazing benefits and Rex proved that by being my best friends for 13 years. Thank you Rex! 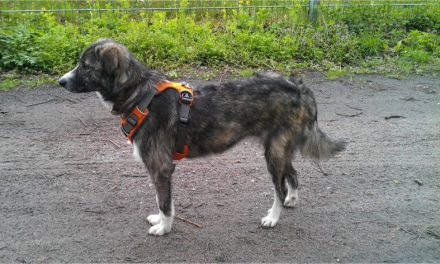 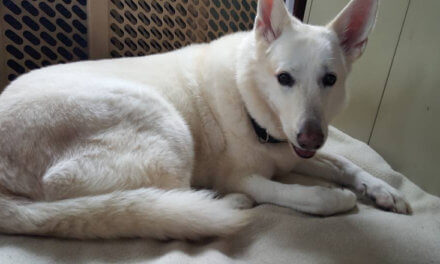 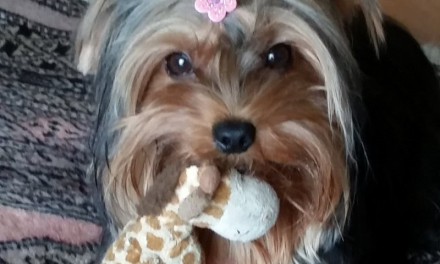 Lucy became a new dog after switching to raw

This research project is founded by animal lovers like you. Your donation is 100% tax deductable. 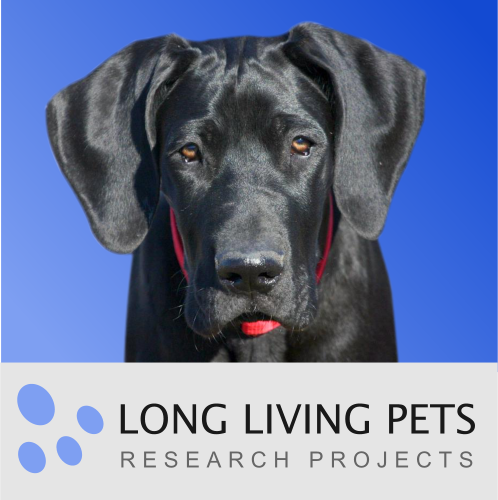